Kim was born in Sydney, Australia. Shortly after, her family relocated to New Zealand. A weedy asthmatic kid, she devoured books like dinner. This made her want to cook up her own stuff. The first story she wrote was a song, which she was forced to sing at her school assembly—a trauma still not shucked from her atoms.

Under the illusion the world was lush lawns, fern-filled gullies and very big hills, she returned with her family to Australia. It was Dubbo, Western NSW, mid-summer. She thought they’d come to hell: burning skies and melted bitumen, snakes and spiders in the blood-red dirt, and hornets chasing her out of the backyard dunny.

Her family moved two hundred kilometres down the road to Bathurst, where she went to school until she couldn’t stand it any more, and left. For a while she lived on a small farm by a river, learning to crutch the pet sheep with hand shears, raise poddy calves and hypnotize the chooks. She began to write again, but mainly on paper napkins in coffee shops. The farm was sold, and she moved into an 1800s homestead without electricity or running water, but with tiger snakes under the floor rugs and ghosts in the ballroom. She got herself a typewriter and wrote by candlelight.

Deciding she was meant to be a classical guitarist, she abandoned the typewriter for six hours a day of music practice. Unfortunately, at music school she discovered she wasn’t meant to be a classical guitarist after all. She left a few years later, her BMus scroll clutched tight, the parchment crinkled from an onstage stumble. She went back to writing—this time in someone else’s garage with gaps under the walls for the crawly animals to come and go, and where every night a brawl of local possums partied on the roof.

Taking her cue from the possums, Kim sought sanctuary in the nocturnal world of theatre, so her next story was a performance piece for solo dancer, light and shadow. The City of Midnight had two brief seasons in Melbourne and Canberra before joining the fading ephemera of time. Feeling bereft, she bought herself a motorbike and a tent, and took off west, learning to cherish the vast expanses that had so frightened her when she was young. Under burning skies in the blood-red dirt she wrote travel stories for the wallabies and bull ants.

Belatedly she realized what she most liked to do was write about a near-present Australia where something has been turned on its head; so her first short story, ‘The Oracle’, was born with a distinctly apocalyptic air. Published, it won an award with a shiny trophy that she still treasures.

She began shaving longer stories from her bones. Soon The Daughters of Moab were born from a floating rib. She took them to a wonderful writers’ centre in the Blue Mountains called Varuna, thanks to a Retreat Fellowship. They grew into her first novel, which has been called many things, including science fiction and ‘difficult’; but she prefers her own made-up term, which is ‘poetic apocalyptic’.

Her second novel, The Courier’s New Bicycle, skidded into existence along the atmospheric alleyways of a turned-on-its-head Melbourne. Enter Salisbury Forth: cycle courier, animal protection vigilante, trouble magnet. The novel was shortlisted for two crime fiction awards and placed on the Tiptree Honour List, and won two speculative fiction awards.

Kim received a state arts grant to write her next novel, This Desperate Place. A darker tale with a kamikaze edge, it did time in the Old Melbourne Gaol. Currently, it’s finding its right home with a publisher, and another story is emerging from a long gestation, this one set in the wilds of Canberra, Australia’s unsung capital. 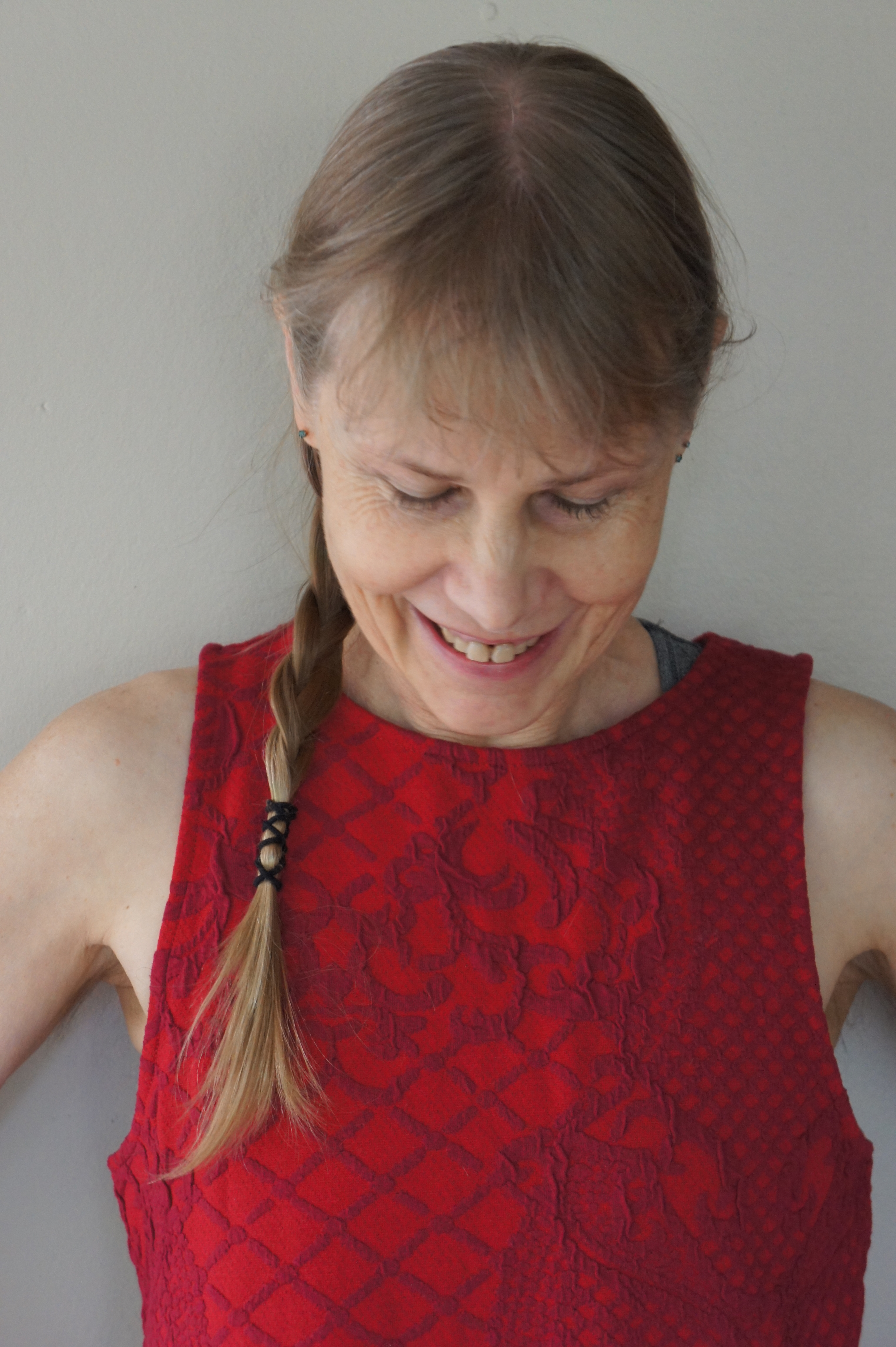